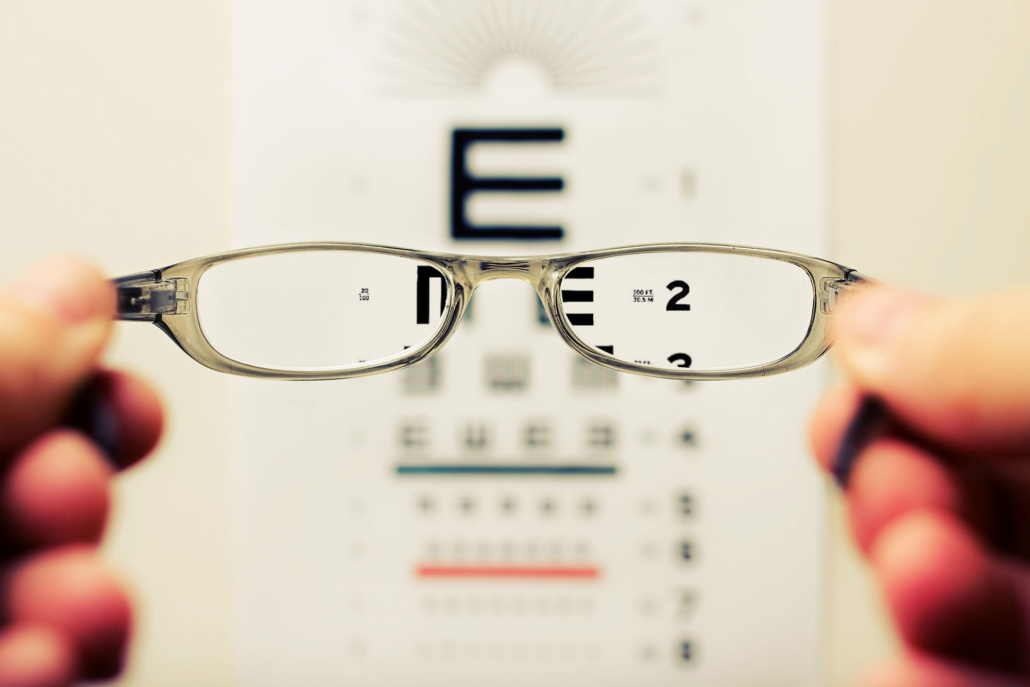 However, this is not entirely accurate.

20/20 vision (or 6/6 if you are in the UK) actually refers to what is seen as “normal visual acuity” at a distance of twenty feet (or six metres). The first number represents what an individual can see clearly at a certain distance. The second number indicates the distance at which normal vision would be able to distinguish.

This form of measurement comes from Herman Snellen, a Dutch ophthalmologist who developed this system in 1862.

After years of research, Snellen determined that 20/20 was the benchmark for standard visual acuity.

The error in believing that this is perfect vision comes from the fact that this form of measurement does not take into account many other factors. Peripheral vision, colour, depth perception, and focusing ability are just some of the other elements of someone’s vision that are omitted.

So, does 20/20 vision mean that you have reached the pinnacle of visual acuity?

Someone with 20/10 vision would be able to clearly see something twenty feet away that normally would need a distance of ten feet. While this may seem like a form of “super human vision”, it is not as uncommon as you may think.

This is due to variety of reasons:

For the best visual acuity, there have been reports of aboriginal people with roughly 20/5 vision. For context, this is approximately the visual acuity that eagles have.

While reaching this level may be a pipe dream for many, OXSIGHT glasses have an easy zoom function which can, in theory, give users around 20/7 vision, allowing them to see in a way that surpasses even those with above average visual acuity.